The Dance Program is located in The Richard B. Fisher Center for the Performing Arts, where facilities include two studios and a fully equipped, 200-seat theater. 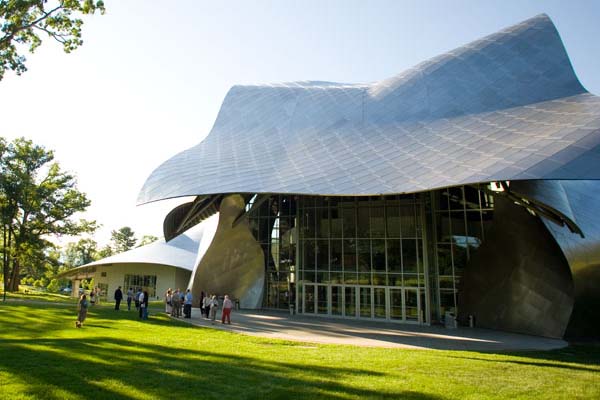 Richard B. Fisher Center for the Performing Arts 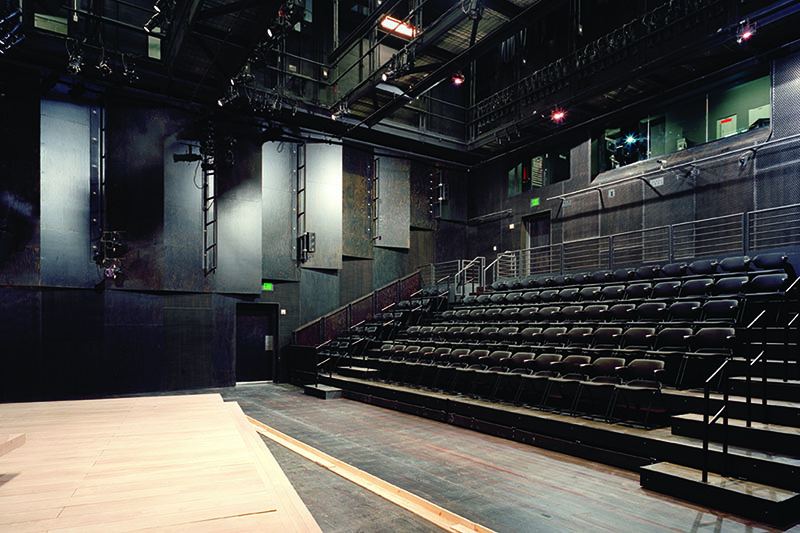 The infinitely flexible LUMA Theater features programming by Bard’s Dance and Theater& Performance Programs during the academic year. In the summer months, the Fisher Center is home to Bard SummerScape, a festival of opera, theater, and dance, and the Bard Music Festival. 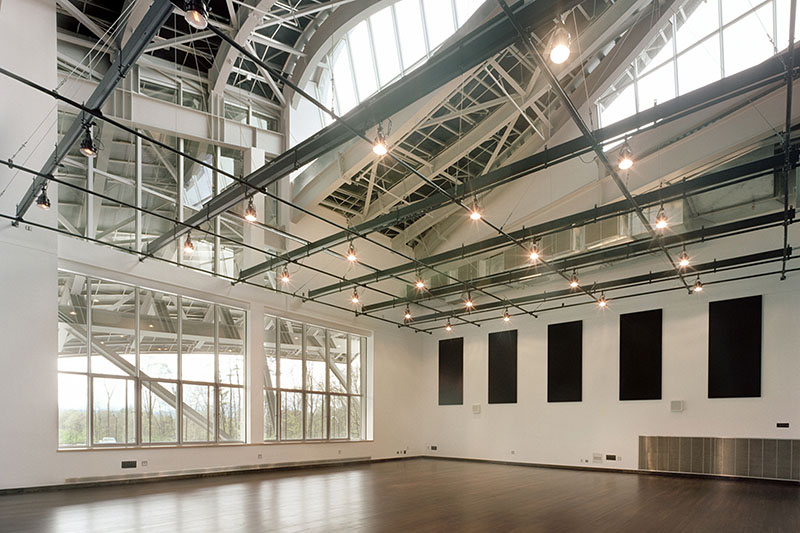 The Felicitas S. Thorne Dance Studio is a soaring, light-filled space in which students take class and rehearse. It is also the home of the weekly Dance Workshop, where choreographers share works-in-progress with faculty and other students. Theatrical lighting and sound systems make Thorne a versatile laboratory for student choreographers.